Our Team
Why We Exist
Core Values
Church Planting 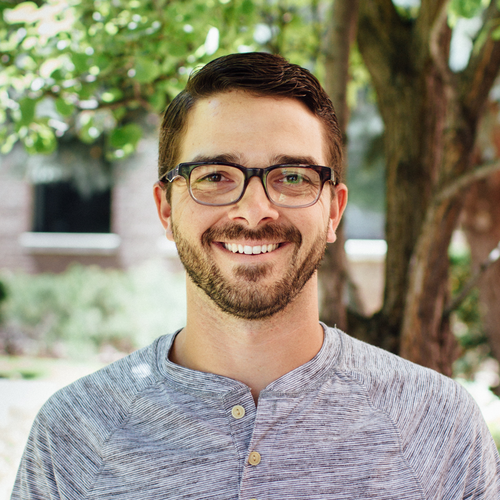 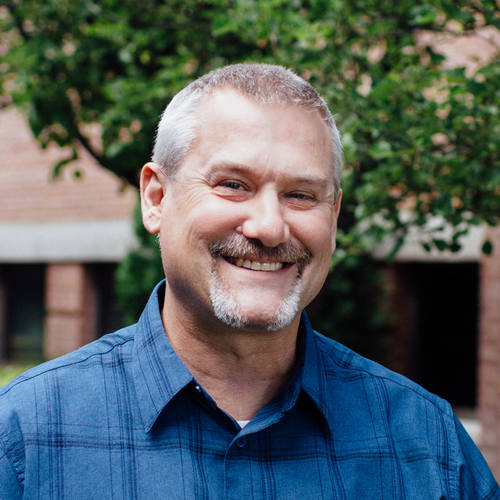 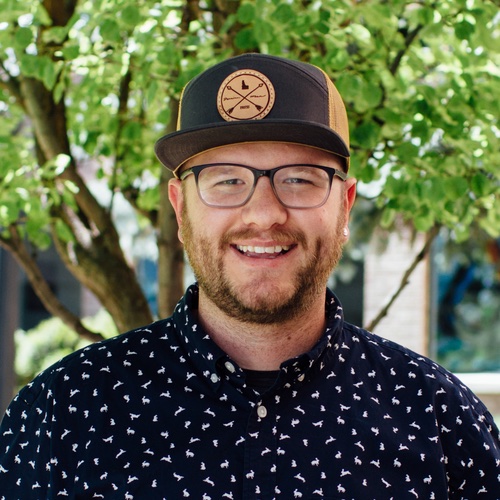 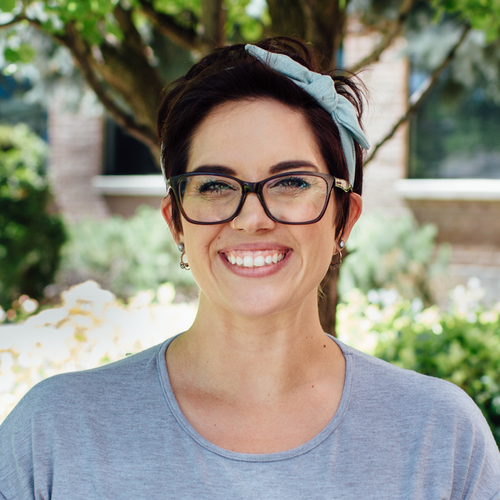 Taproot Church Twin Falls was planted out of Taproot Church Burien. Church planting is in our DNA. We believe that one of the best ways for the gospel of Jesus to continue spreading throughout the world and for more disciples to be made is through the planting of more churches. Therefore, we are laboring to equip and send more leaders to plant churches in Twin Falls, the Magic Valley, all of Idaho, and beyond.
‍
Taproot Church Twin Falls is also blessed to be a part of the Acts 29 Church Planting Network and to have such gracious, supportive church families.